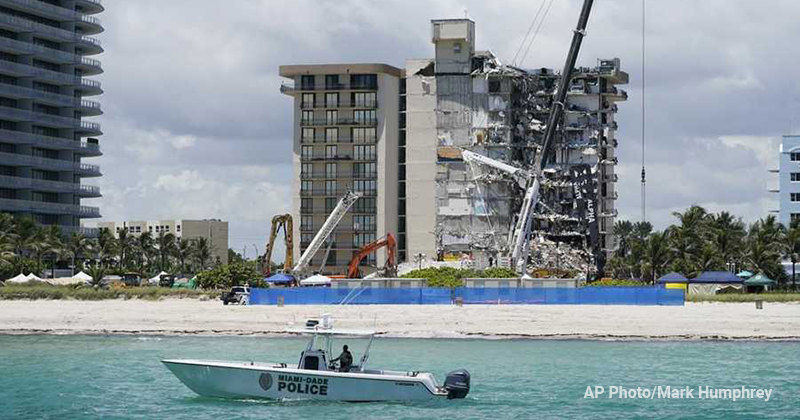 Let’s start with the liability.

Around our shop we have a saying, that we repeat often in our workshops, in our clients’ board rooms, and to each other, which is, “being a board member is a different kind of volunteer.”

While a volunteer position, being a board member isn’t the same as being a general volunteer at the local animal shelter or food pantry. The volunteer at the animal shelter finishes their shift, having worked hard cleaning out kennels and walking animals ready for adoption. They go home without worrying if the organization’s 990 was filed or if the pending shelter inspection will pass, or if the executive director’s compensation is on par with their peers.

On the other hand, a member of the board of that very same animal shelter should be worried about all of the above. Their role does not end when their monthly board meeting is over.

Why? Because as nonprofit board members have a fiduciary and legal responsibility for every aspect of the enterprise they serve.

God forbid there’s a fire or if the business manager is misappropriating funds or the volunteer coordinator failed to run background checks on the newest volunteer who has been convicted of animal cruelty. Guess who’s responsible in the eyes of the public and the attorney general for neglect of duty of care, loyalty and obedience (yes, those are real things)?

Each and every board member.

Oh, and ignorance is not bliss.

I’ve had board members indicate that they weren’t at the board meeting when the financial statements were shared, so how could they have known the business manager had concocted a mini-Enron operation? Sorry guys, not being prepared or present isn’t a get-out-of-jail-free card.

I offer all this to underscore the idea that anyone considering a board seat should first understand the specific expectations and responsibilities that come with it.

It’s not for the faint of heart nor the person operating on autopilot. Board members are people who have volunteered to lead an organization toward fulfillment of its mission. It can be rewarding as well as daunting at times. And quitting isn’t an optimal exit plan.

The Surfside tragedy and the reported actions of the condo homeowners’ association board remind me of so many well-meaning but dysfunctional boards we’ve worked with over the years. Many trying desperately to navigate as a unit only to chronically – and sometimes shockingly – fail.

When I read the following statement in the New York Times from the former board president, Anette Goldstein, about last minute objections that kept derailing progress on repairs, it sounded similar to many conversations I’ve had with former board members – only no one could have imagined the magnitude of consequences this time:

“This pattern has repeated itself over and over, ego battles, undermining the roles of fellow board members, circulation of gossips and mistruths. I am not presenting a very pretty picture of the functioning of our board and many before us, but it describes a board that works very hard but cannot for the reasons above accomplish the goals we set to accomplish.”

Listen, I can’t imagine the complexity of issues this board had to attend to. Admittedly, they weren’t construction, finance or property management experts – yet they were facing massive repairs that were going to cost millions of dollars in assessments. Assessments to their fellow neighbors and friends. Sharing that news would have caused anyone trepidation.

While this is an extreme example of the very different responsibilities of board members versus those of other volunteers, it is true that smaller, less catastrophic versions of this play out on a daily basis in boardrooms across the country.

Difficult decisions don’t have to end in dysfunction or tragedy – actually, many end well after respectful, constructive debate and due diligence amongst a team of trusting and collaborative leaders.

A board member’s duty is to lead their nonprofit in the same way they would their own company. If this is done effectively, putting ego and conflicts and indifference aside, they will find they can create a healthy and meaningful board environment and a thriving nonprofit. (Check out the Ohio Attorney General’s website for a thorough overview – it’s well-written and compelling, something that should be included in every new board member’s orientation.)

The board ecosystem: creating healthy and effective board leaders

No one sets out to swing and miss as a board member. Every volunteer starts off with the best of intentions of doing good and contributing in meaningful and even transformational ways.

But often, usually early in their volunteer experience, they don’t know the signs of a healthy board. It’s very easy to think things are good because they know some of the other board members or respect the staff leadership. Or they’re simply passionate about the mission.

But board volunteers do themselves and the organization a huge disservice by not asking the right questions before they join and even after they’re members. The process for continual board improvement is exactly that, a process. And it requires that board members stop and intentionally identify the issues or deficiencies getting in the way. It then requires they put a concerted strategy for improvement in place.

How is that done? With annual evaluations that measure board performance against best practices and evolving governance standards.

Our firm consults with high-performing and struggling boards alike, and finds each of them to be their own ecosystems – a mix of personalities, various skills and expertise, diverse mindsets and experiences. Some members have many years of experience and acumen while others with much less. The differences can be good but also underscore the need for a framework for success.

Your framework for leadership success: the PEARL

Years ago our firm created a model for effective board governance, one that our clients say grounds them at each and every turn. This model will help you set up a dynamic board, adjust what has changed or morphed within a current board or provide a reminder of the framework and guardrails that are essential for every healthy, functioning board.

We refer to it as the PEARL: Purpose, Education, Architecture, Results and Leadership.

PEARL represents the five key areas that keep boards in-tune with their role, their responsibilities and their ability to see opportunities and challenges more clearly.

I would encourage you to read our Model for Effective Board Governance to appreciate how these five facets of board governance can elevate not only your experience as a board leader but also the well-being of the nonprofit you’ve chosen to serve.

I wish the Surfside tragedy didn’t happen. I wish we could magically rewind the video and steer the situation toward a different outcome. But it did happen and we are here together, grieving alongside that community.

It seems important to create some kind of order out of the chaos. For me, it has reminded me to take very seriously the position I hold as board member. To underscore the responsibility and seriousness of the role to every board member I recruit or train or consult. Not in a “scared straight” sort of way, because there’s beauty in organic lessons and mistakes, but in a genuinely transparent way. No sugar-coating it so someone says yes.

Even if this means feeling a bit vulnerable or uncomfortable or, more often than not, being incredibly present in board meetings.

No more multi-tasking, arriving on autopilot, taking things personally or being MIA the 29 days between meetings.

There’s too much at stake.